The last Thursday of the month is our Tea Time Meeting at 6PM with Hendersonville folks at the Mills River Restaurant,

Agenda:  We will have a live  video conference with Voter Integrity Project's CEO Jay Delancy on  instruction and information on Board of Election data collection project in Henderson County.

Some of you have already volunteered to help us.  Come and find out what's next.  ATP and VIP created the model in Buncombe County.  We're bottling it and sending it out!

More updates from last meeting on withdrawal of US Attorney nomination of Meck DA.

Plan for 2018 We Read The Constitution Day at the WNC Military History Museum, Brevard.
Plans for this Veterans Day on Nov 10th (Friday celebration)

Plus:  October is Tax Reform Month.  Our LTEs are getting published.  Find out where they are now.  Also, your Action Alerts on Tax Reform and what you need to do to move the forward.

Life Site News:  KARMA! This is what happens when the GOP lawmakers make a deal with the devil!   North Carolina governor signs order forcing businesses to allow men to enter womens bathrooms.  NCGOP threw the safety of women and children and every family values organization under the bus along with our Lt Governor, Dan Forest, who strenuously opposed the repeal of HB2.

Please check out our Wall of Shame Republican NC lawmakers who repealed HB2!  Don't forget who they are!  Hold them accountable for climbing into the rat hole with the liberal left.

Florida Politics:  Pay to play with nominees.  #ConfirmRuss Vought.  #SwampRat Senator Bill Nelson to Donald Trump: You want your nominee? Give us citrus money.  Russ is a former Heritage employee and the voice you heard on the Monday night Sentinel call.  He's working with Mick Mulvaney, Freedom Caucus founder and current Office of Budget and Management Chief.  A really great conservative choice!  Russ would be his right hand.

National Review: Obama Administration Uranium Scandal. Not only the Clintons are implicated in a uranium deal with the Russians that compromised national-security interests.  Crickets from #FakeNews media sites.!

Thank you, Dan Holler, VP, Heritage Action for America, for this info.

It reveals why Republicans failed repeatedly this year to repeal and ultimately replace Obamacare.
Here’s what happened: Senator Mike Lee (R-Utah) offered an amendment to the budget to repeal Obamacare’s Title I regulations. These regulations represent the beating heart of Obamacare and form the entire regulatory regime that has driven up premiums and narrowed health care choices.
Unfortunately, only 32 Republican Senators followed through on their promises to repeal Obamacare.That means 19 Republicans went back on their word and voted to protect Obamacare. 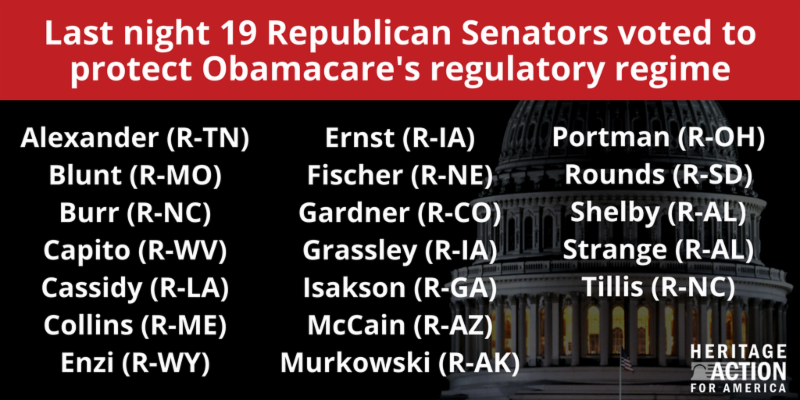 Once again, the United States Senate demonstrated a complete inability to uphold its promise to repeal Obamacare. We should expect more from our elected officials.

>>>Call your Senators today and demand they continue the fight to repeal Obamacare. 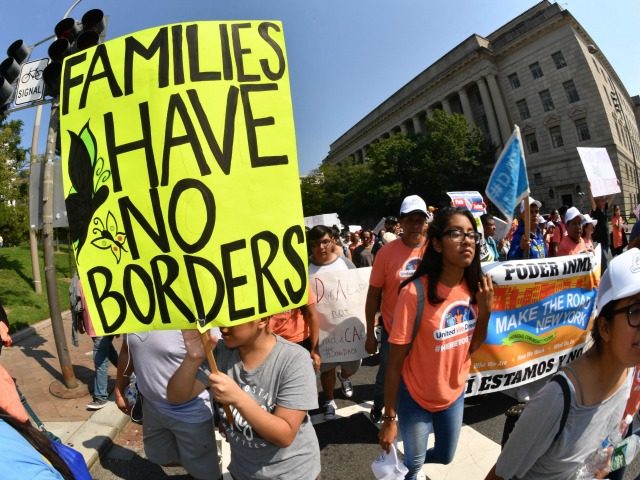 NY Magazine:  Democrats Commit Suicide By Favoring Migrants.
GOP Senators Push for 2.5 million illegals - Tillis at the top of the list!   Rove's boy Tillis who you voted for to get him through the primary to the general election.  Please don't do this again.  We need to rid ourselves of these elites killing our nation.

Some good news:  EPA Chief Scott Pruitt's been busy dismantling the EPA regulations.  He must be doing something 'right.'  PBS targeted him in a hit piece last week.    See what Scott's been up to, among other things  ... EPA Chief Set to Bar Government-Funded Experts From Agency's Science Panels

Help us to continue to support constitutional candidates while sending a message to the gun grabbers:  "The right to bear arms shall not be "infringed. 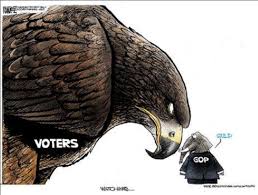 Get active on social media!   The #Swamp reads their accounts and takes notice.  @VoteChecker,  @AshevilleTeaPty and retweet our Tweets or go to @Heritage_Action or #TaxReform or @FreedomWorks 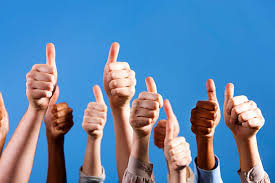 We're in for the long haul.  Some days good.  Some not so good.  Regardless, we will prevail because we persist ...  today and tomorrow, next month and next year ... Thank you for your continued support! 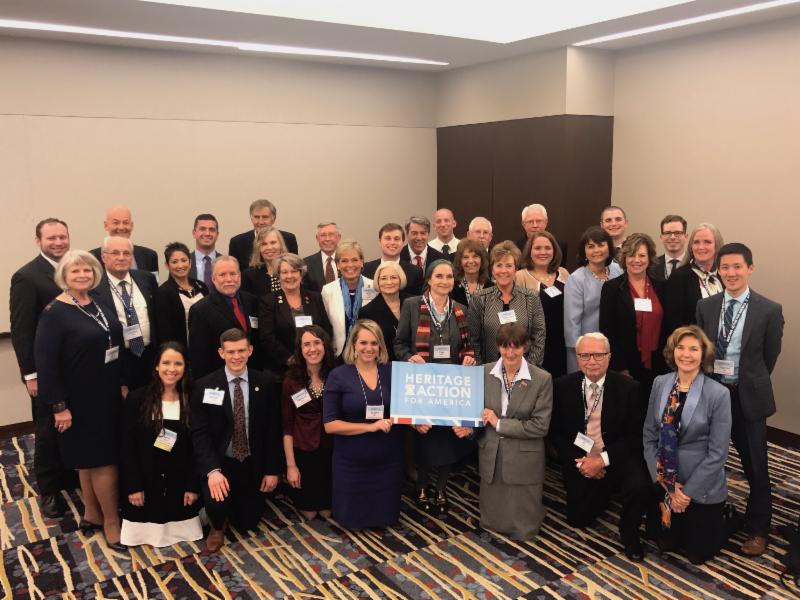 Heritage Sentinel Builder Retreat, October 16th - 18th 2017 in Washington DC.  We were 22 Sentinel Builders and Wall of Honor Sentinels with our awesome Heritage Action for America staff.  In between exchanging great ideas and gathering more tools to fight the establishment, we attended forums with UN Ambassador Nikki Haley, OMB Director Mick Mulvaney, and EPA Director, Scott Pruitt.  The highlight came on Tuesday night when we attended a dinner with President Donald Trump!
Join our team. 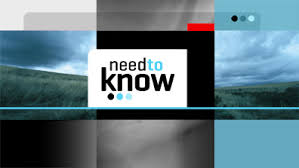 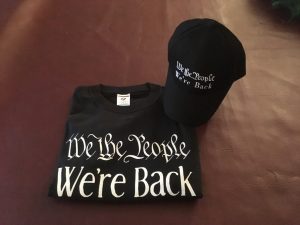 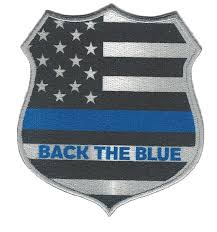 Say 'Thank You' To Law Enforcement.  Take a Policeman To Lunch.  Find out how!
Please continue to check our websites at

Asheville Tea PAC is a state and federal PAC that allows us to support candidates who adhere, in word and deed, the principles and values we unshakably stand by.

We take no salaries. We are accomplishing all we have set out to do.  Not bad for this Tea Party movement being dismissed, derided, and marginalized by the Left and the establishment RINOs.  Join the fight.  We've much, much  more to do in our state, locally, and in D.C.!