More details coming in the days ahead.  ATP is one of the 400 named in the suit.  A big win for free speech! 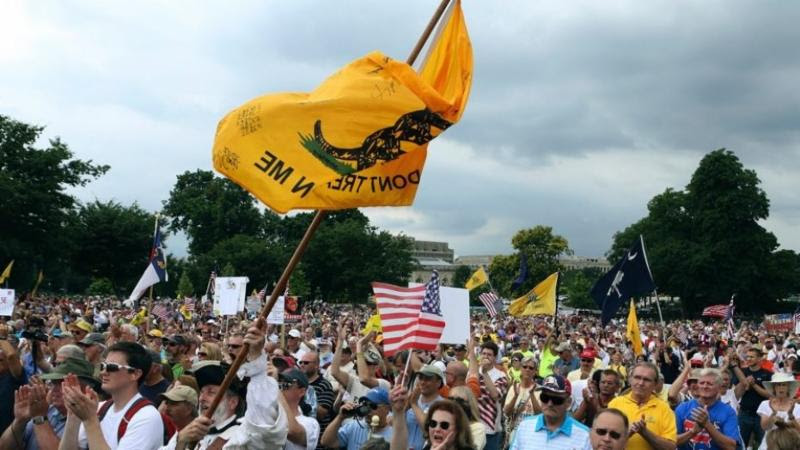 Great News!  We Had to Share!  A Victory For Free Speech!

October 26 2017:  Trump DOJ Settles Law Suit with IRS Over Tea Party Targeting By Obama IRS Administration.  Yes. ATP was one of those organizations targeted and we are named in the law suit.

It's been a long haul.  We applied for our 501c3 on April 27, 2009.  Finally, after four and a half long years of haggling, harassment, phone calls and correspondence with the IRS who requested information that would have bankrupted us had we complied with their absurd lists of items, we finally received a 501c4 status on October 31, 2013.  This was largely due to the efforts of our super star Congressman Mark Meadows who intervened on our behalf.

This atrocity by the IRS should never have happened. It was a gross violation of our First Amendment right to free speech and assembly.

At the very least, Lois Liar should be jailed.

Freedom of speech is a principal pillar of a free government: When this support is taken away, the constitution of a free society is dissolved," wrote Founding Father Benjamin Franklin in The Pennsylvania Gazette.

We  will keep you posted on further developments of the terms of the settlement.

Until then, we celebrate our victories!

Please attend our meetings and support our many great events, like the our most recent, The Black Robe Regiment with Rev Dan Fisher.

Visit our websites here and here for updates. 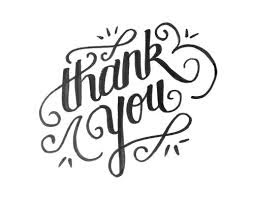