Jake will address the following:

-How he got into politics and steps we are going to have to take to get younger people into conservative politics.

-How we won the 9th District in spite of being outspent so drastically, and how our strategy can be applied in Western NC.

-The current state of the 9th District race

Jake Johnson was born and raised in the small town of Saluda, in Western North Carolina. Jake graduated from Polk County High School in 2012, and entered UNC-Charlotte the following year, where he intended to get his degree in business administration. However, after seeing the devastating direction the country was headed under the leadership of Barak Obama, his interests shifted to politics, and how his conservative beliefs could be put into action here in North Carolina.

Jake ran for County Commissioner of his home county at the age of 19, narrowly losing his bid. The next election, Jake won with a decisive victory in the Primary and General election winning all but 2 precincts and becoming high vote winner. At age 22, Jake graduated in May with a Bachelor’s Degree in Political Science and a double minor in Economics and Human Rights. In November of the same year he was sworn into office

as one of the youngest elected officials in North Carolina history. Within a year, Jake would go on to become Chairman of that Board and would oversee a list of accomplishments such as the construction of a new Law Enforcement Facility, pay increases for county employees, and hosting the largest sporting event in the United States bringing hundreds of millions in economic impact to North Carolina, all without raising taxes. Jake sits on many local and state advisory boards and travels the state promoting conservative candidates and policies.

In addition to working in real estate for Berkshire Hathaway, Jake served as Field Director of the Mark Harris for Congress campaign. This was one of the most publicized races in country that resulted in Mark Harris beating a three term incumbent in the primary and winning the general, despite being outspent nearly three to one. Jake says one of the things he is most proud of is the campaigns ability to connect with the voters on a personal level and be able to listen to their concerns, despite the relentless attempts by the left to run ads and discredit their efforts. Jake is strong believer that conservatism is about every individual’s ability to be able to decide their own way forward; and that the modern day liberal is taking proactive steps to stop individual thinking. It is our job to make sure that our right to think for ourselves and prosper is not taken away.

If you have already purchased a ticket to the event with Chris Gaubatz, 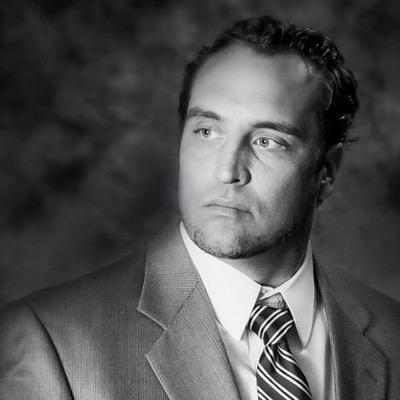 Undercover Agent in the Muslim Mafia and Hamas, Thank YOU!

If not, please join us either in Asheville of Hendersonville, February 12th or 13th.  Tickets $5.00.

See here and please share this info with friends.

Also, tickets for this event will be available at Tea Time 1/31 at Mills River Restaurant at 6PM.

See above for info.

Meet a real hero who put his life on the line for our national security.
Tuesday and Wednesday, February 12th and 13th in Buncombe and Henderson.
Copyright © 2010, 2011, 2012 Asheville Tea Party